HTE 003: Not Knowing What You Are Doing is a Beautiful Gift

As entrepreneurs we often become held back from implementing or taking action on ideas that we have. For many of us, this happens because we lack a specific skill that is necessary or we feel that our inexperience is stumbling block and barrier to entry for us.

These feelings cause many good ideas to never be executed on and to die within us, but it doesn't have to be this way.

In this episode I talk to an entrepreneur that has learned how to work through these hurdles and has mastered how to leverage the relationships he has around him. This enables him to be able to do exactly what he wants to be doing, even when he doesn't know everything required to take action.

Today, Ben Arment puts on conferences and events that are attended by 1000s of people annually, but there was a time when he had never put on his own event and he didn't let that stop him. If Ben had not taken action on his idea, regardless of the fact that he had no idea how to host his own event, then he would have failed to touch the 1000s of people that have been inspired by his work.

During our conversation Ben is going to tell you how he did just that, so that you can take your idea, execute on it and inspire your own fans and live a life that you love.

Why not knowing how to do something is a beautiful gift. How to leverage relationships to multiply the effect of your work. Using other sources of value (besides money) to get the help you need to complete your project. Use reinventing the lemonade stand to put a fresh perspective on your ideas and projects. Lots of people have your exact same idea. Here's how to make it different and make it work. Resources Mentioned in This Episode: 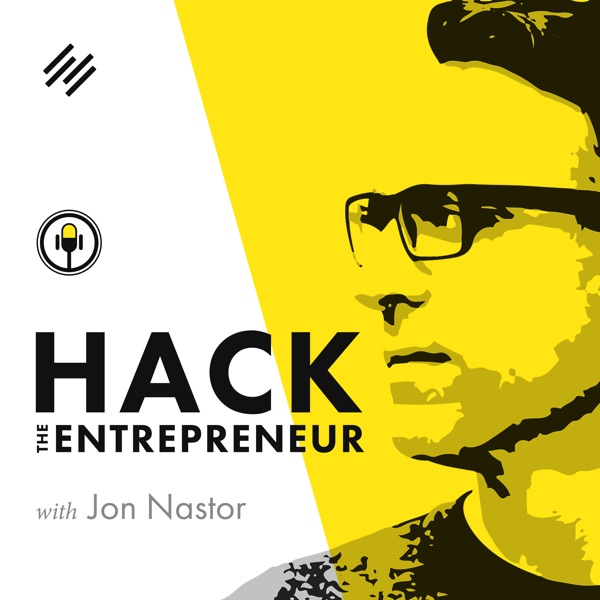