To win a signed copy of Venture Deals by Brad Feld, click the link below and like our Facebook page and you will be entered into the competition. https://www.facebook.com/The-Twenty-Minute-VC-769935093077190/timeline/

Chad Fowler is the CTO at 6Wunderkinder (acquired by Microsoft), the company behind the wildly successful Wunderlist, previously cited by Michael Treskow and Mattias Ljungman on the show as their must have productivity app. Prior to 6Wunderkinder, Chad was the Senior VP of technology of the daily deals site, Living Social and before that we was CTO at InfoEther, a Ruby and Ruby-On-Rails consultancy firm. Fowler is also the host and organiser of numerous tech conferences and wrote "The Passionate Programmer", a career guide for software developers.

In Today's Episode You Will Learn:

1.) Where did it all begin for Chad and how did he make the move from his musician dreams to CTO of tech startups?

2.) As an American, working in Europe, how does Europe's tech community compare to the US?

3.) Wunderlist was the App of the Year, what does Chad believes makes it so special?

4.) Is there more to go in improving the consumer feel of enterprise software?

5.) How did Chad go about creating a product with such habit forming ability?

6.) Question from Carolina Brochado @ Atomico: What is it like moving from a small manned startup to a giant corporation like Microsoft? 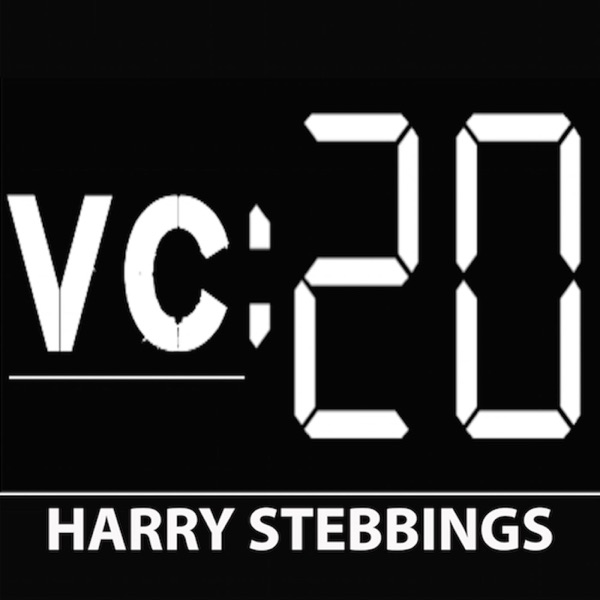