#195: David Heinemeier Hansson: The Power of Being Outspoken

David "DHH" Heinemeier Hansson (@dhh) is the creator of Ruby on Rails, founder and CTO at Basecamp (formerly 37signals), and the best-selling co-author of Rework and Remote: Office Not Required. Oh, and he went from not having a driver's license at 25 to winning, at 34, the 24 Hours of Le Mans race, one of the most prestigious automobile races in the world. It is often called the "Grand Prix of endurance and efficiency."

David is one of the most outspoken technologists out there. He is not one to hide his opinions or mince words.

In this episode, we cover a lot, including...

Please enjoy my conversation with DHH!

Show notes and links for this episode can be found at www.fourhourworkweek.com/podcast.

This podcast is brought to you by Four Sigmatic. I reached out to these Finnish entrepreneurs after a very talented acrobat introduced me to one of their products, which blew my mind (in the best way possible). It is mushroom coffee featuring chaga. It tastes like coffee, but there are only 40 milligrams of caffeine, so it has less than half of what you would find in a regular cup of coffee. I do not get any jitters, acid reflux, or any type of stomach burn. It put me on fire for an entire day, and I only had half of the packet.

People are always asking me what I use for cognitive enhancement right now, this is the answer. You can try it right now by going to foursigmatic.com/tim and using the code Tim to get 20 percent off your first order. If you are in the experimental mindset, I do not think you'll be disappointed.

This podcast is also brought to you by Wealthfront. Wealthfront is a massively disruptive (in a good way) set-it-and-forget-it investing service led by technologists from places like Apple. It has exploded in popularity in the last two years and now has more than $2.5B under management. Why? Because you can get services previously limited to the ultra-wealthy and only pay pennies on the dollar for them, and it's all through smarter software instead of retail locations and bloated sales teams. 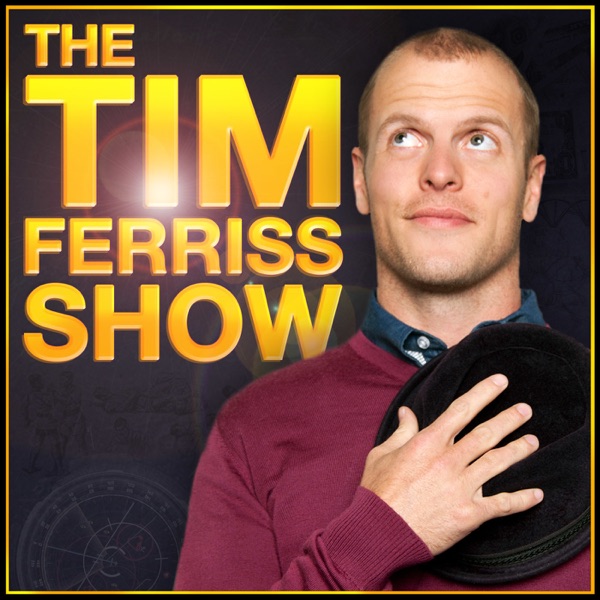