Today’s guest is one of my all-time favourite writers. I never go more than a few months without rereading his book Choose Yourself.

He is an American hedge fund manager, entrepreneur, bestselling author, blogger and podcaster.

He has founded or cofounded over 20 companies and 17 have failed. He sold one for $15 million and spent all of the money — all of it. Then he built and sold another within its first year for $10 million.

He fails quickly. He fails frequently.

This conversation is long than usual but you will not even notice because not a second is wasted. 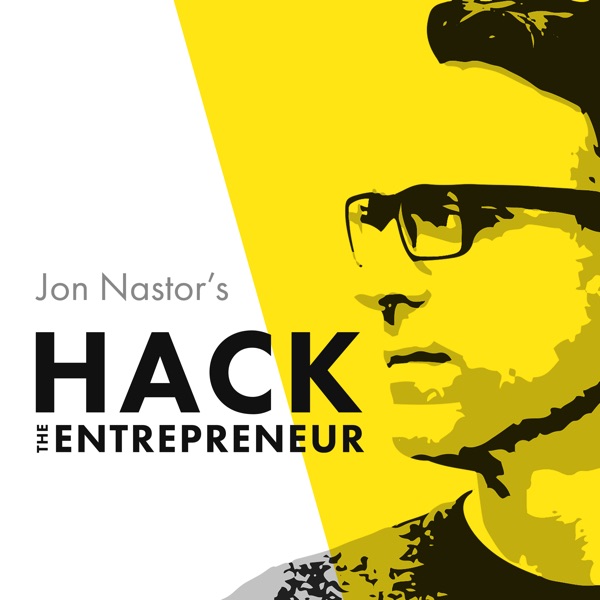