Do you think a powerful network comes first or success then the network? This chicken-or-egg type question gets answered today by one of the most connected and powerful men in the online world, Ramit Sethi.

Ramit is the man behind the brand I Will Teach You to Be Rich. Today we talk about how he overcame being socially awkward, the hard truth Guy Kawasaki once said to him and some straightforward advice on how to engage in powerful networking from scratch. Listen in for all of that and more on episode 399 of The Art of Charm.

Click Here to Support The Show and Check Out HostGator!

More About This Show:

Unless you've lived in a cave for the last few years you know who Ramit Sethi is. He's built an empire with his brand I Will Teach You to Be Rich. He's also a well-connected networker and influencer.

On this episode he recounts what he was like when he was socially awkward, how he realized he was lacking in this area and overcame it, and why being an introvert is no excuse to be a bad networker.

Back in his younger days, Ramit was that guy who talked non-stop and would in fact talk himself in circles. So much so that people would ask him what the point was of his chattering. He didn't notice them rolling their eyes or any of their other physical cues, not at first. But once he did, he faced the music: he was socially awkward.

Instead of throwing in the towel and simply accepting his trait as his destiny, he did something about it. He looked at what was happening and decided he would change it, even though it would be uncomfortable and even painful.

Eventually he did become much better at social interactions, and even figured out how to be great at networking. And one of the keys to doing so was some advice he received from Guy Kawasaki on the topic of getting speaking gigs. In his early 20s Guy told Ramit he had to get great at something, and then people would be clamoring for him to speak.

Ramit took that advice to heart, even though it was difficult to hear, and applied it to every area of his life. He knew if he mastered something people would want to know him, whether as a speaker at their next event or simply to network with.

And that's advice he passes on today: get really good at something and doors will open up for you. While you're doing so, be sure to help those around you. The real key to networking isn't to try to connect with the Mark Cubans of the world, it's to connect with people a step above you, help them and continue doing so for the people 2 steps above you, then 3 steps, etc.

Ramit offers a real-life example of providing value for others when we talk about his Pitch Me Contest; he explains what was wrong with nearly ALL of the pitches he received, and why he chose the pitch that he did.

He also explains why so few people get raises, and how YOU can plus why you should adopt the seagull theory in your life. Even if you've heard him on countless other shows, you'll still get plenty of gold in this episode today.

If you enjoyed this session of The Art of Charm Podcast, let Ramit know by clicking on the link below and sending him a quick shout out on Twitter:

Resources from this episode:

Wanna leave a comment? Too bad!  Email me instead (we read everything)!

HELP US SPREAD THE WORD!

If you dug this episode, please subscribe in iTunes and write us a review!  This is what helps us stand out from all the fluff out there.

Hit us up with your comments and guest suggestions. We read EVERYTHING. 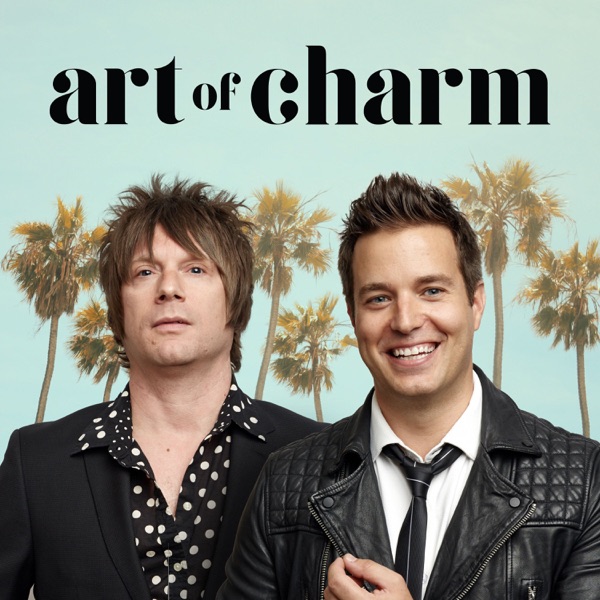