001: How to Connect the Web, One App at a Time with Zapier - With Wade Foster

Wade Foster is the CEO and co-founder of Y-Combinator startup Zapier. Zapier lets SaaS users create integrations that push data between hundreds of best-in-breed web apps without having to write any code or deal with APIs.  Wade shares with me, how he and a couple of college buddies, took an idea that solved a problem that they were having themselves and turned it into a successful software product with over 300,000 users in less than 3 years.  Today, Zapier is helping solve integration problems for over 350 SaaS applications such as SalesForce, DropBox and InfusionSoft. 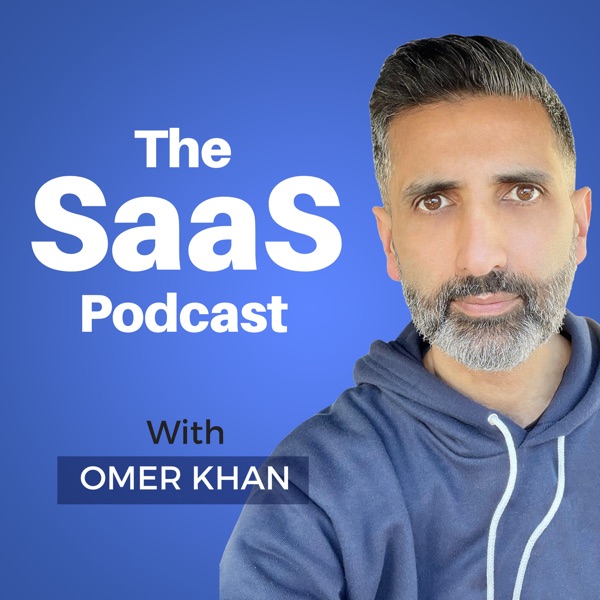